How to Choose a Theme for Your e-Learning Course

How to Choose a Theme for Your e-Learning Course

During the past two decades as an Instructional Designer for classroom-based and online ‘courses, I have noticed certain recurring themes in the more ‘gamified,’ interactive courses. In this blog post, I will share four categories of themes that you can use to increase the engagement within your courses.

1) The first category is the common hero/villain theme. In this theme, you are the hero, assigned with a task that will save ‘any assigned character’ who may be in trouble. The person in trouble could be the learner, a damsel in distress, a co-worker, etc. The distractor in this theme would be the villain who will constantly try to lead the learner astray, enticing them to select the wrong path or response.

For example, if the assigned person(s) is a co-worker(s), who are making bad choices in their job, they may help them by directing them to make better choices and save them from losing their job. This theme could apply to various industries and topics.

The end goal is for the learner to feel empowered and earn a reward for defeating the villain and saving the day.

2) The second category is the detective theme. In this immersive environment, the learner is assigned the role of detective, usually with a badge symbol and the use of their name in the title using a saved text entry variable. This is achieved by asking the learner to enter their name, and then displaying it on the screen when the variable is recalled. i.e. Welcome Detective {learner’s first name}! 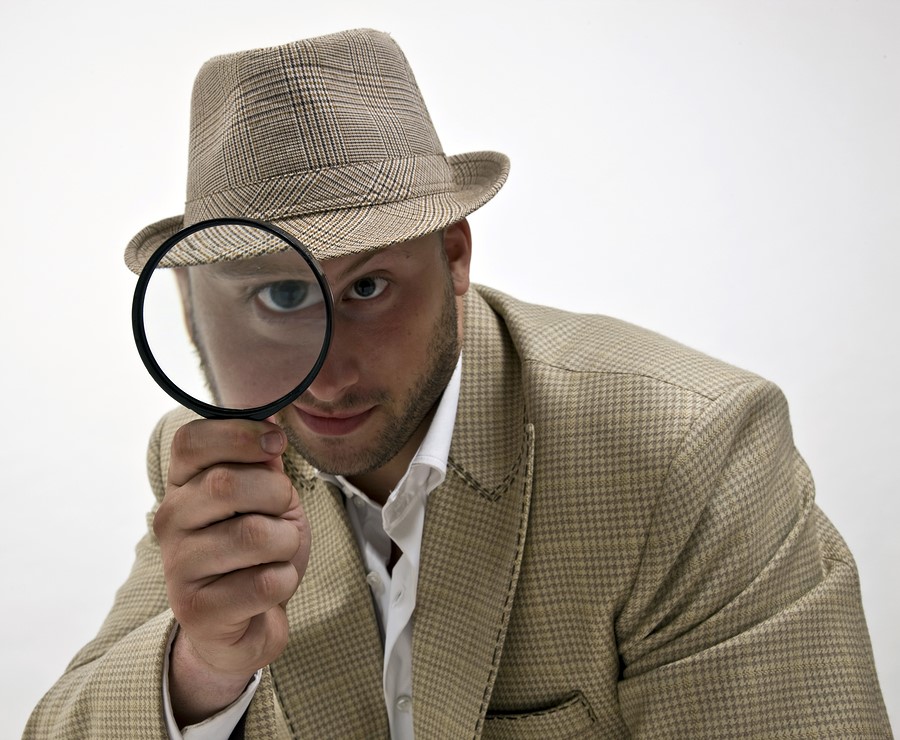 In this theme, the learner is presented with scenarios, where they must search for clues and solve a case. Cases are usually presented in briefcases or folders, and include character portrait images (either photo or illustration-style), a document or notecard with case details, and a link to answer questions or analyze an environment.

Once a case is solved, there is usually some type of reward, such as a promotion to Captain or Lieutenant.

3) The third category is the points/level theme, which usually comes in the form of gamification. One course I recall took place at a company picnic, similar to a carnival. The learner was playing for stuffed animal designed badges, stickers, and points, but the topic was still centered on important corporate compliance guidelines. 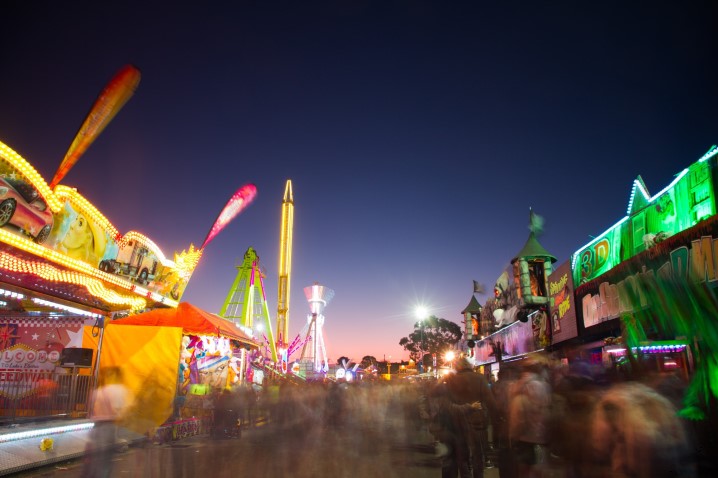 Each time the learner answered a question correctly or completed an activity, they were rewarded. And when they achieved certain goals, they were promoted to the next level.

In the discussion area of the company’s intranet, learners shared their high scores, discussed the sections they most enjoyed, and the topics they struggled with the most.

Another example that used the same points/level system was a hands-on medical course. In this module, the learner had to follow medical procedures for sanitary requirements in the lab (such as hand washing and syringe disposal), work the x-ray machine, and even practice the steps for performing CPR on a dummy.

4) The final theme is the head honcho theme. In this theme, the learner is placed in charge from the start of the module and is responsible for making high-level decisions about projects, employees, and other critical Human Resource-type issues. 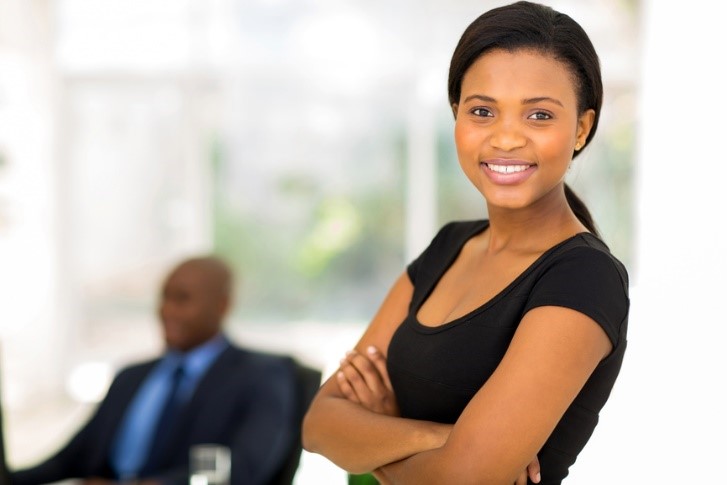 For example, I created a module many years ago where the learner was the Project Manager in charge of a large project team. In one scene, they were seated in an office with a prospective team member and interviewing them for a key project role. Their goal was to analyze their body language and responses to determine if they possessed specific character traits that matched the company’s core values.

In this type of theme, the learner feels empowered, because they are responsible for such high-level decisions and even if they make a wrong decision, they are not ‘punished’, but simply provided with feedback that would guide them in the right direction.

Although I only provided a few examples, you can see how themes can not only engage the learner through their actions but also evoke emotional responses.

And based on the content for your course, you can select a theme that best matches your learner profile.

If you have a theme that you would like to share in the Comments, we would love to hear from you!

Cheryl Powell is the owner of a 22-year-old virtual Training and Development company, specializing in eLearning, called Learn2Engage. For over two decades, she and her team of Consultants have helped companies move from ‘PowerPoint style’ training to fun, engaging learning materials and modules that help organizations increase productivity and satisfaction rates.

Starting out as a stand-up classroom Instructor/Trainer, Ms. Powell worked her way up to online Professor for colleges and universities, to writing curricula and training for corporations as an Instructional Designer. In 1996, she made the decision to leave Corporate America and open her own consulting firm, which has been thriving ever since.

Ms. Powell is also a successful published author of fiction, under pen name Cheryl Denise Bannerman. She now resides in Orlando, Florida, where she runs GC Learning Services LLC dba Learn2Engage, which she founded in 1996.

Share Post
Previous
FACT or MYTH: A Prototype can Make or Break a Project
Next
Back to Design Basics: Appealing to the Various Types of Learners

Back to Design Basics: Appealing to the Various Types of Learners

FACT or MYTH: A Prototype can Make or Break a Project

Customer Service & The Customer Experience: What Does It Mean to You?

HOW TO Series: Laying Out an eLearning Storyboard

HOW TO Series: Working with Voice Talents

Use this form to find things you need on this site
0
Connecting
Please wait...
Send a message

Sorry, we aren't online at the moment. Leave a message.

We'll get back to you as soon as possible.
Live Support

Help us help you better! Feel free to leave us any additional feedback.

How do you rate our support?
close